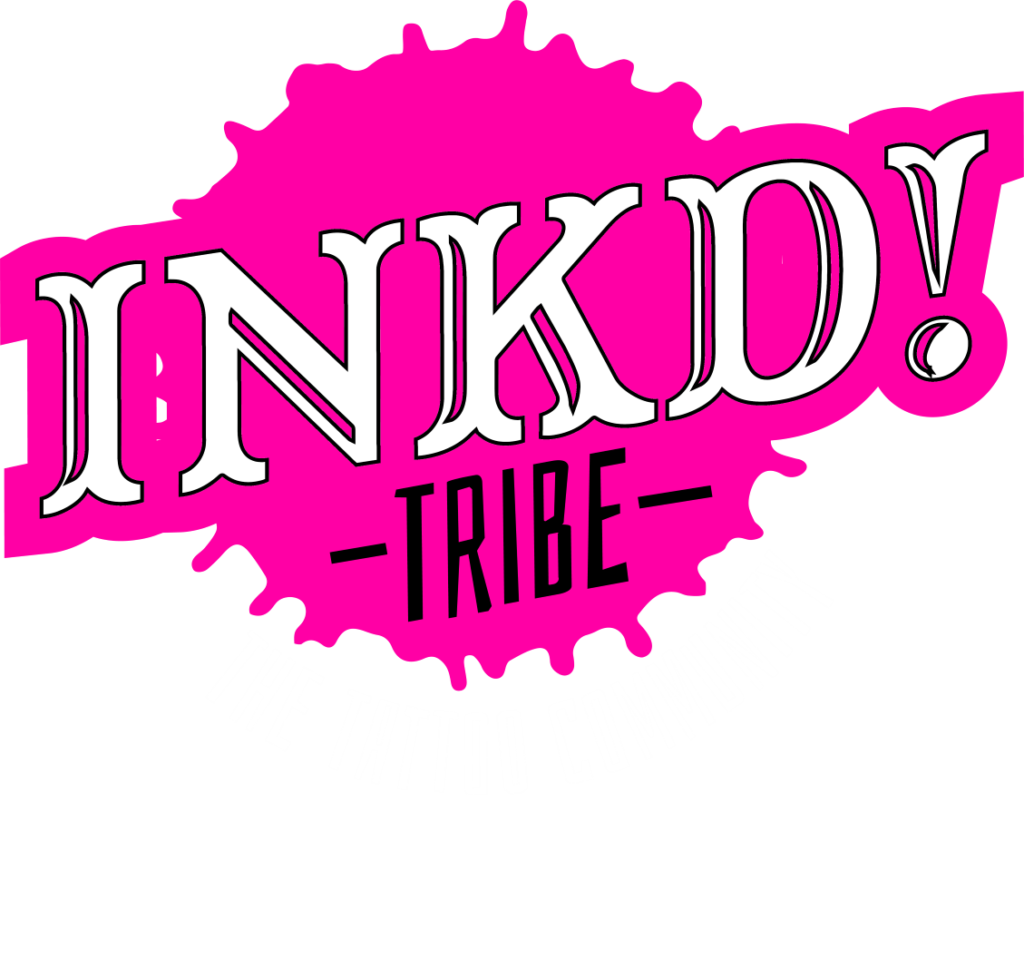 A group of people, the same passion, the beginning of the Tribe.

"Every person with a tattoo is part of the same tribe." 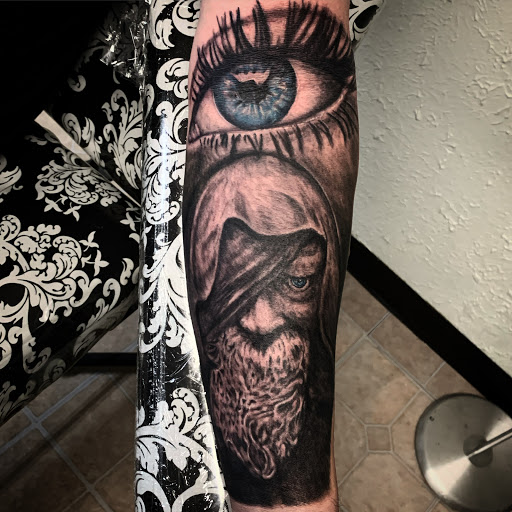 We are here for you.

A great man with the spirit of a child and the energies of a teenager. A long experience in large enterprises, a person with the ability to create strategies and to make people believe in one single objective. Richard is one of the founders of Inkd! Tribe. 35 tattoos and counting, each from a different artist.

A woman with a strange sense of humor, half German half Australian, with a strong sense of responsibility. She just got her first tattoo, and we can’t tell her age but she has more than 30 years of experience working in finance!

Davide is Italian and is super proud of it. He has been living abroad for 7 years, traveling from Mexico to Bali, following his dreams. Davide is a premium account manager, a person that knows how to thread people and an expert of customers satisfaction. No tattoos, but we are convincing him in getting his first!

Forever young, with 20 years of experience designing UI and UX for winning companies, one step ahead everyone else. Tea lover, countless tattoos, a bag full of experience and dreams.

Her young age does not reflect her experience and knowledge. Susanna has invested years in improving her communication skills and writing articles about how modern companies should plan their advertising, a data enthusiastic, her professional look hides a rebel girl!

Pierre is a misteryous man. His real name is not even Pierre, we have even doubted of his existance for several months, until we met him in person. Pierre works from Paris, France, and he used to be a freelancer. Once we started working together he decided to set down and work with our Tribe. Smart, with an incredible brain, Pierre has just one tattoo but he swears that it has a very deep meaning. We don’t know much about him, and probably that’s why we love him.

The girl we all love, sunny and fresh. She wears a smile each time she talks with someone, she can work non-stop when she finds something interesting and can easily explain complex subjects to the whole team. She joined the Tribe when she understood that she was not the usual business woman. Smarty Alice, we all love you.

Rick is the “director” and the head of the Tribe, the one that strategically plans the movements of the team. More than 12 years in Marketing, successful stories and companies, a man that knows exactly what to do and when to act. A scientist of Economics and data, with a passion for travels and exotic places.

And our team is growing. We welcome Giacomo from Italy, Francis from the US, Lianne from Canada, Peter from Denmark on board.
We are currently hiring:

You can find out more about which cookies we are using or switch them off in settings. 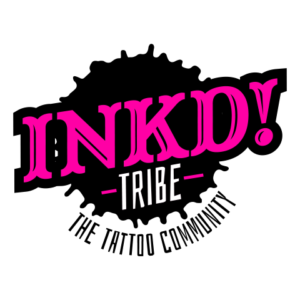 This website uses cookies so that we can provide you with the best user experience possible. Cookie information is stored in your browser and performs functions such as recognising you when you return to our website and helping our team to understand which sections of the website you find most interesting and useful.

Strictly Necessary Cookie should be enabled at all times so that we can save your preferences for cookie settings.

If you disable this cookie, we will not be able to save your preferences. This means that every time you visit this website you will need to enable or disable cookies again.

This website uses cookies to collect anonymous information such as the number of visitors to the site, and the most popular pages.

Please enable Strictly Necessary Cookies first so that we can save your preferences!